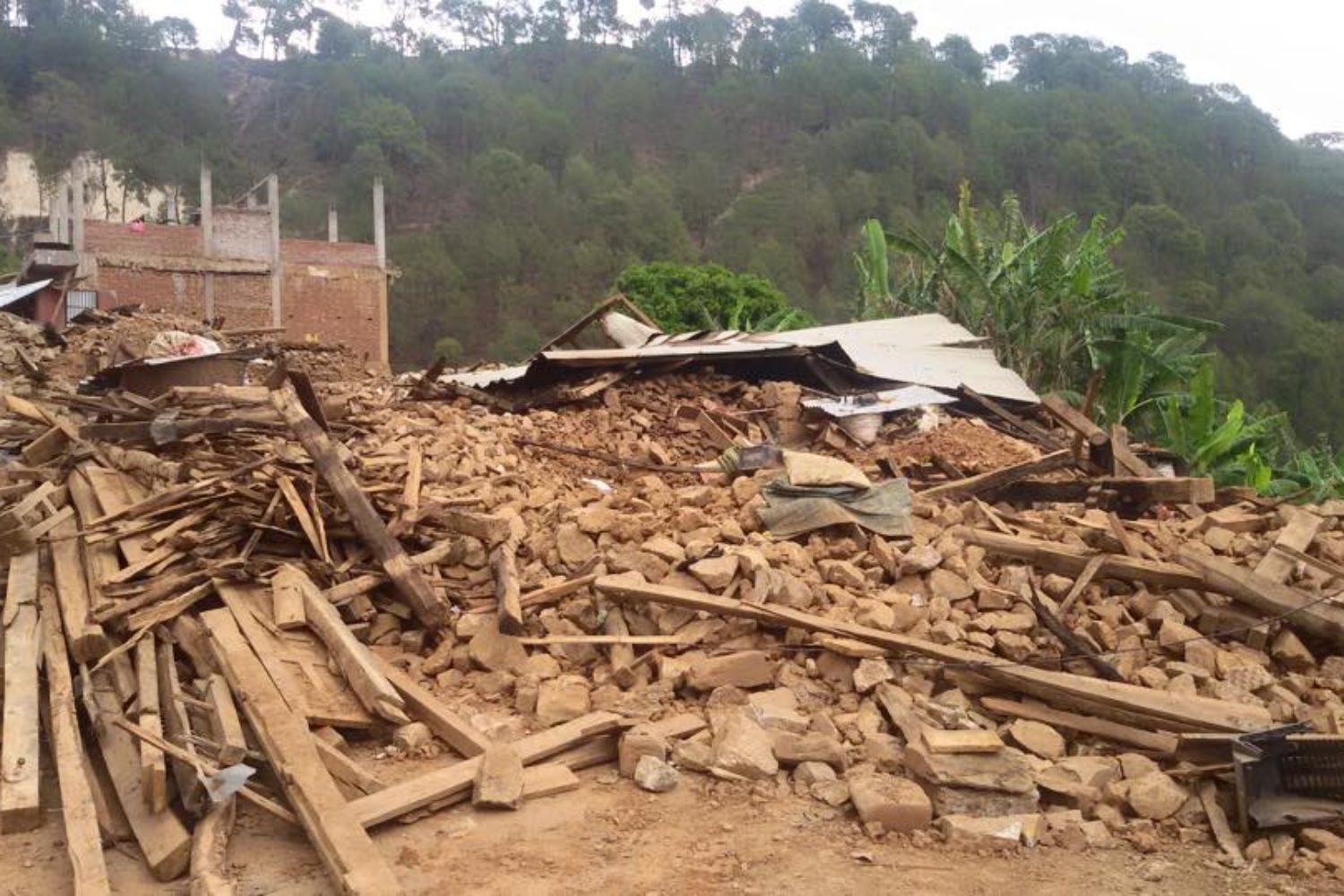 The 2015 Nepal Earthquake was not a meager rumble. It was a massive disaster that destroyed communities and caused significant damage in Nepal. The magnitude of the earthquake was an enormous 7.8, which is classified as a major earthquake that causes serious damage according to UPSeis.

1. The death toll is shocking

With 8,617 recorded deaths and 16,808 injured, this earthquake is one of the most catastrophic events in Nepal’s history.

2. Hospitals have been damaged

The massive earthquake has caused damages to 26 hospitals. With the influx of patients after the disaster, this has made caring for the injured even more difficult.

3. People are in dire need of help

As of mid-May, there are 2.8 million people displaced, 5.6 affected, and more than one million people in need of of food assistance. These people are in desperate need of help.

4. Your donation will go a long way

Things are relatively inexpensive in Nepal compared to the United States, so even a small donation will really do a lot for a victim in need.

5. There are dedicated volunteers currently in Nepal

Swami Buktanand of BETIndia.org is in Nepal right now overseeing 60 volunteers and helping the project along. They are working diligently to rebuild 16 new homes for the devastated people of Nepal.

6. Donations are being doubled through a matching grant

The Asian American Cultural Society of San Diego is doubling donations up to $500 made toward Charity for Hope through a matching grant. This is enormously helping Hope for Nepal reach it’s fundraising goal.

It is guaranteed that every dollar of donations will go straight towards efforts in Nepal. Donors can rest assured that none of their money will be spent on administrative expenses, overhead costs, etc.

And all of those families living in those houses left homeless. The least we can do is assist the efforts of Swami Buktanand and Charity for Hope to help rebuild the 16 homes for the devastated families.

9. Precious historical sites have been destroyed

According to The New York Times, Historical sites dating all the way back to the 17th century and some of Nepal’s most valued temple’s were completely leveled.

Donating to the less fortunate has been changing lives of people in need for decades. Even the smallest donation can make all the difference in the world for someone in need.

*All figures come from the UN Office for the coordination of Humanitarian Affairs and are accurate as of mid-May 2015.